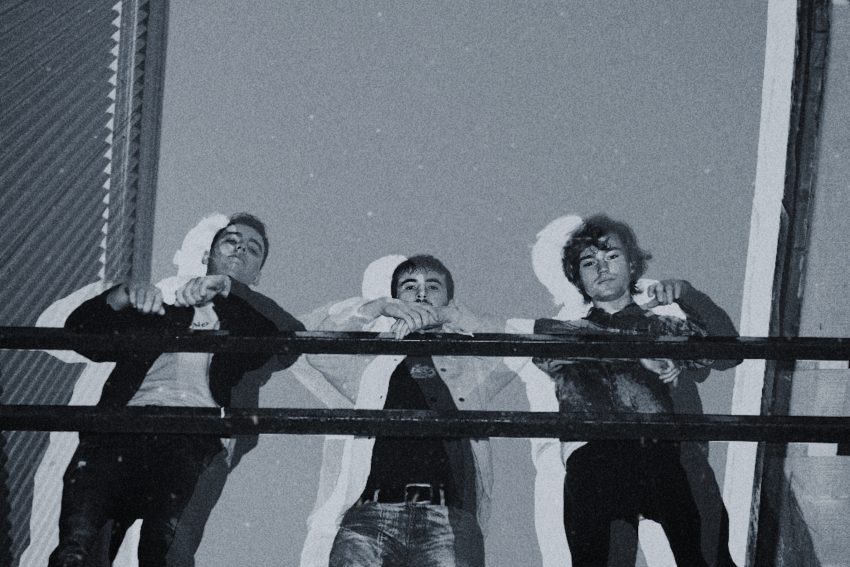 After the success of their debut single ‘Jump the Gun’ which has received over 150,000 streams on Spotify and their second single ‘All I’m Missin’ which had a world exclusive release on BBC Music Introducing, the Dubin based indie rock band Sunburn decided to spend the last year honing their craft.

They are now back and proving they’re better than ever with their brand new release ‘Rainy Day’, a vibrant and punchy indie rock anthem.

The new track was recorded with Philip Magee, who has worked with artists such The Script, Kodaline, and Miles Kane.

The band are hoping to get out gigging again as soon as possible and I can’t wait to see them live and to dance along to this track’s catchy groove and infectious chorus.