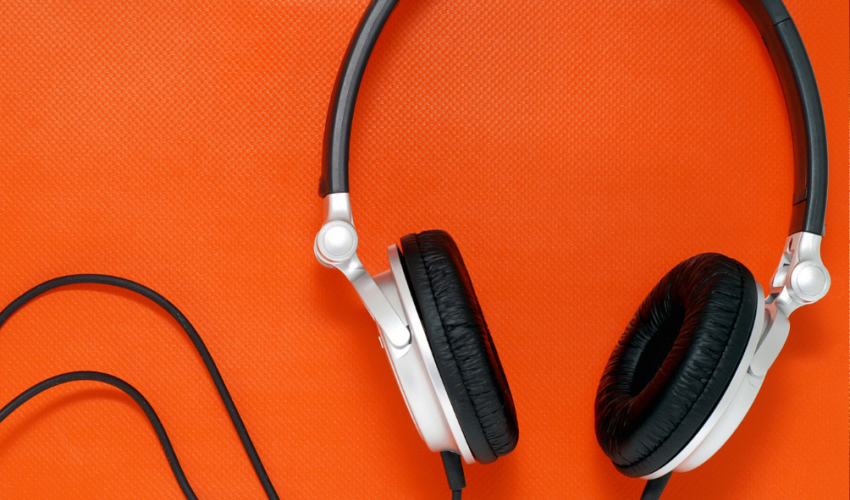 Brandon Wade is a singer-songwriter and multi-instrumentalist. He has just released his debut single ‘Dance Again’ which was recorded at his home studio in Houston over the course of 2020.

Inspired by personal events and feelings, the track delves into the deepest truths of relationships. It focuses on an often-overlooked side of an unsuccessful relationship.

Sometimes two people fall head over heels for one another but over time, those feelings can increase for one while diminishing for the other.

‘Dance Again’ is a personal reflection and also a conversation between two partners, with one telling the other that they deserve to be happy once again and to find someone who will love them completely.

Everything about the track feels hugely personal from the whirling background soundscapes, the tender acoustic guitar picking and the emotive lyrics. It is intimate, delicate and soothing and Brandon’s expansive and magical voice powerfully conveys the heartache of a one-sided relationship.

Like a cross between Hozier and an early John Mayer, ‘Thunder’ is an uplifting indie folk-rock track that highlights Ben’s talent as a songwriter and establishes him as a promising new artist.

The track builds over the course of four minutes, creating a rich soundscape full of driving percussion, a combination of both acoustic and electric guitars and Ben’s powerful and joyous vocals.

‘Thunder’ is about how we all have that one thing that makes us unique. It is a powerful reminder to embrace our own “thunder”, celebrate our own individuality and witness the strength we gain through doing so.

Ben’s blend of uplifting folk rock and his inspiring messages have attracted fans from all over who are eager to discover artists who spread positivity and joy like Ben.

Irish-American indie-folk artist Devin Reardon has recently shared his heart-rending debut single ‘Ireland Song’. The track was recorded and produced at the home studios of both Reardon and Arklow musician and producer Tristan Howurd.

‘Ireland Song’ is about finding home in a cold land and learning to find warmth and goodness in the people around you.

“The song really just wants to wrap you in a blanket of calm. That’s how I feel it’s been moving back in with my family in Ireland,” Reardon says.

Reardon’s mother moved back to Ireland, and following a bad break-up after college, he decided to follow her and within a few months, the first lockdown hit.

“It was hard. But it also helped me realise songwriting was a way for me to manage my mental health, and reflect. It became a beautiful experience for me.”

The track is heartfelt and deeply intimate, a beautifully crafted combination of delicate guitars, choral harmonies, synth and organ elements, the gentle whisper of birdsong in the distance and Reardon’s charming vocals.

Devin Reardon’s EP, “The Untangling of Things”, will be released later in 2021, of which ‘Ireland Song’ is the first of several singles to come. The EP will explore the struggles surrounding mental health, homesickness, learning to love routine, and seeking to blossom into adulthood.

To keep up to date with the latest news from Devin Reardon, you can follow him on Facebook and Instagram. To listen to his latest releases, head to Bandcamp and Spotify.