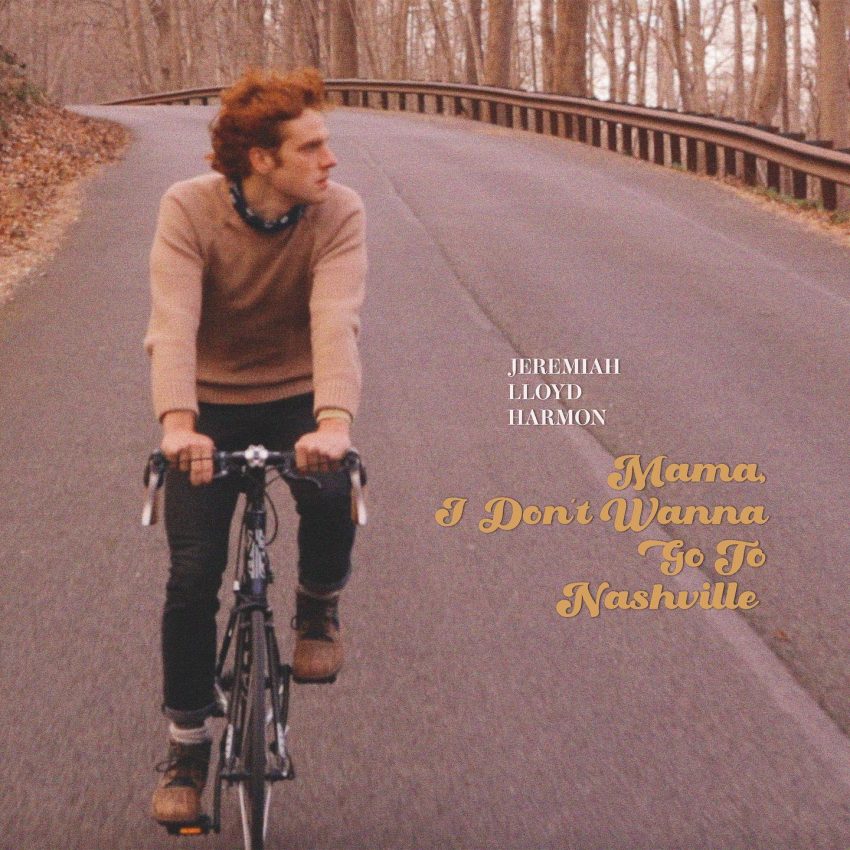 Competing on American Idol in 2019, Jeremiah Lloyd Harmon’s emotive performances captured the hearts of the nation and he made it to the show’s final six contestants. He sang alongside Katy Perry and Broadway star Cynthia Erivo, and even received praise from Elton John, who described Jeremiah” as “taking his breath away”.

Jeremiah’s time in the spotlight made him realise that the path of public stardom wasn’t for him and he now lives a peaceful life away from the intense spotlight of Hollywood stardom. His new single ‘Mama I Don’t Wanna Go To Nashville’, a charming country- inspired track, deals with this subject beautifully.

Explaining the meaning behind the track, Jermiah says, “Mama, I Don’t Wanna Go To Nashville is my personal renunciation of the “fame machine” and a yearning to return to natural, everyday life simplicity”.

Jeremiah has created a soothing arrangement with nothing more than a simple, yet beautiful guitar riff which echoes throughout the entire track. Through his delicate vocals and emotive lyrics, he contemplates whether a fast-paced life of stardom is what he wants.

Last year, Jeremiah also released his debut LP album, Namesake, a personal account of his life over the past few years. With dreamy soundscapes, a wistful folk sound and silky vocals, Harmon provides a poignant story of self acceptance and resilience.

With a simple and bewitching beauty that is reminiscent of talented indie songwriters such as Sufjan Stevens and Rusty Clanton, Jeremiah continues to prove why he is an artist to keep an eye on.