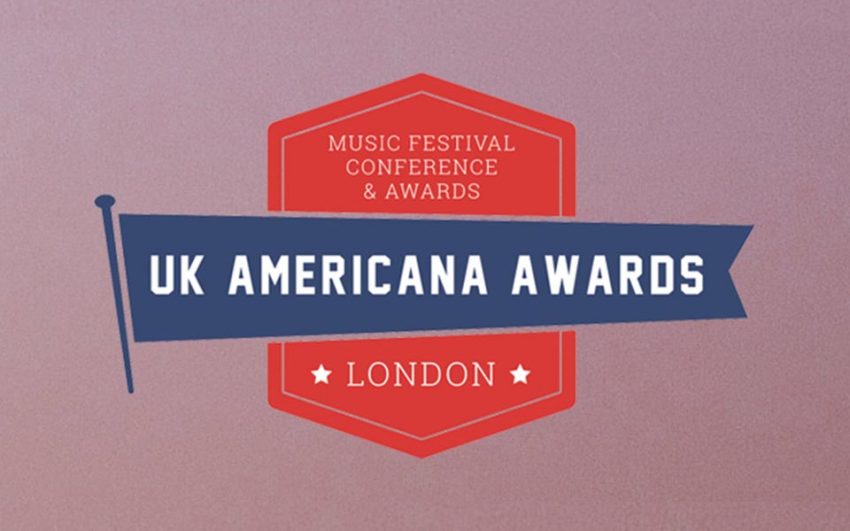 Last week, the Americana Music Association UK (AMA-UK) announced the winners of this year’s prestigious UK Americana Awards. Now in its sixth year, the ceremony took place virtually online and celebrated the best in the genre both in the UK and internationally.

The awards ceremony, which was hosted by Bob Harris OBE, rounded off three days of streamed showcases and events organised by the AMA-UK. The Showcase Festival, which ran across two stages, delivered an amazing 14 hours of music.

Awards were presented to both British and international artists, including Merseyside blues and country singer Robert Vincent who was named UK Artist Of The Year and won Best UK Album for In This Town You’re Owned while Courtney Marie Andrews took home both awards for International Album of the Year and International Artist of the Year.

The Grassroots Award was presented by BBC Radio 6’s Steve Lamacq to the Music Venue Trust’s Mark Davyd and Beverly Whitrick, who campaign on behalf of independent venues across the UK.

The show closed with a performance from Lifetime Achievement Award winner Elvis Costello of his classic song Radio Sweetheart, before all the nominees performed a virtual group rendition of You’ll Never Walk Alone, led by Liverpool’s own Robert Vincent, in tribute to the late Gerry Marsden (winner of the specially-created Songwriter Legacy Award 2021), who passed away earlier this year.

Stevie Smith CEO AMA-UK said of the awards: “AmericanaFest UK is the ultimate celebration of Americana music in the UK. Throughout the shared trauma of the 2020 pandemic, the creative sector has been incredible in the way they helped keep others’ spirits high with their music. The Board of the AMA-UK was determined to create an event to bring us all together again.”

Below is a list of winners for the annually presented “Of the Year” awards, which were voted on by the AMA-UK membership.

International Song of the Year
“Hand Over My Heart” by The Secret Sisters (Written by Laura Rogers, Lydia Rogers)

The following honorees were recognized with their special awards: