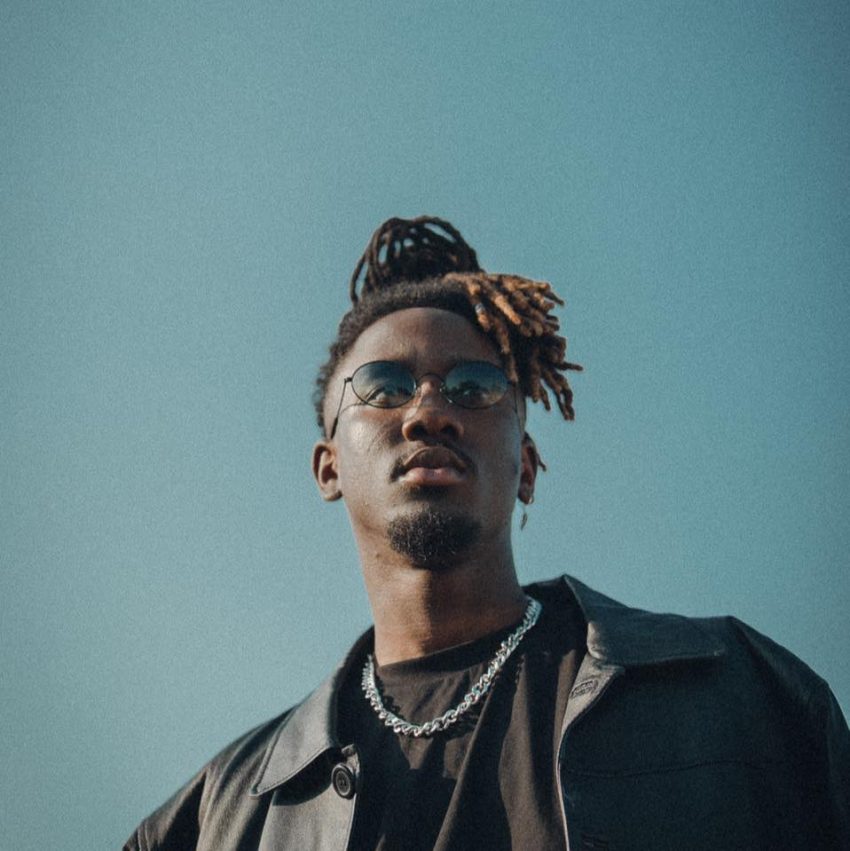 Jerub is a singer-songwriter, based in Nottingham, whose captivating musical style combines a variety of music genres including soul, RnB and pop. He released his first single, ‘Paint Me In Gold‘ over a year ago and now, he has given us his third single ‘That Place‘. His breathy vocals, the atmospheric synths and rousing chorus make for an emotive and memorable track. It was a real pleasure to speak to Jerub this week to find out more about him and his music…

How and why did you first get into music?
I began my music journey just over a year ago in April 2019 when I released my first single ‘Paint Me In Gold’. I had previously been singing from a young age but never really thought to pursue music but in 2019 I decided to give it a go and we have been going ever since.

What inspired your latest track ‘That Place’? What has the reaction to its release been like?
‘That Place’ was inspired by a conversation with a friend of mine. We sat down at the start of a new year and he asked me what my goals were and what I wanted to achieve for that year. I told him that I would love to start releasing music and a bunch of other stuff but was reminded of the fact that I had university and a bunch of other responsibilities stopping me. I thought to myself “I wish we could go to a place where we can be who we were meant to be and do the things we were created to do”. That conversation inspired my song ‘That Place’.

What is your creative process like?
My process varies from song to song. I am inspired by real life situations and conversations. I love to write songs about the real things. So it usually involves me experiencing something and then trying to process it with a friend. I also love collaborating with other writers and creatives to produce something special.

What’s the best thing that happened to you during lockdown?
During lockdown I was able to do a university placement with a charity that works with homelessness in the city which was super challenging during the lockdown but exposed me to so much.

What would you like to be remembered for?
I want people to remember me for my kindness, warmth and generosity, for the way I made them feel. Talent is great but I want people to leave every gig and every encounter with me feeling better than they came.

What artists do you love that most people haven’t heard of?
I love BEKA, Jon Bellion, Griff, Tamzene and loads loads more. There is so much good music out there.

What piece of music do you wish you could erase from your mind so that you could experience it for the first time again?
Coldplay – Fix You. Absolute banger!

What are you working on at the moment?
I am working on some more music which will hopefully be released before the end of the year.