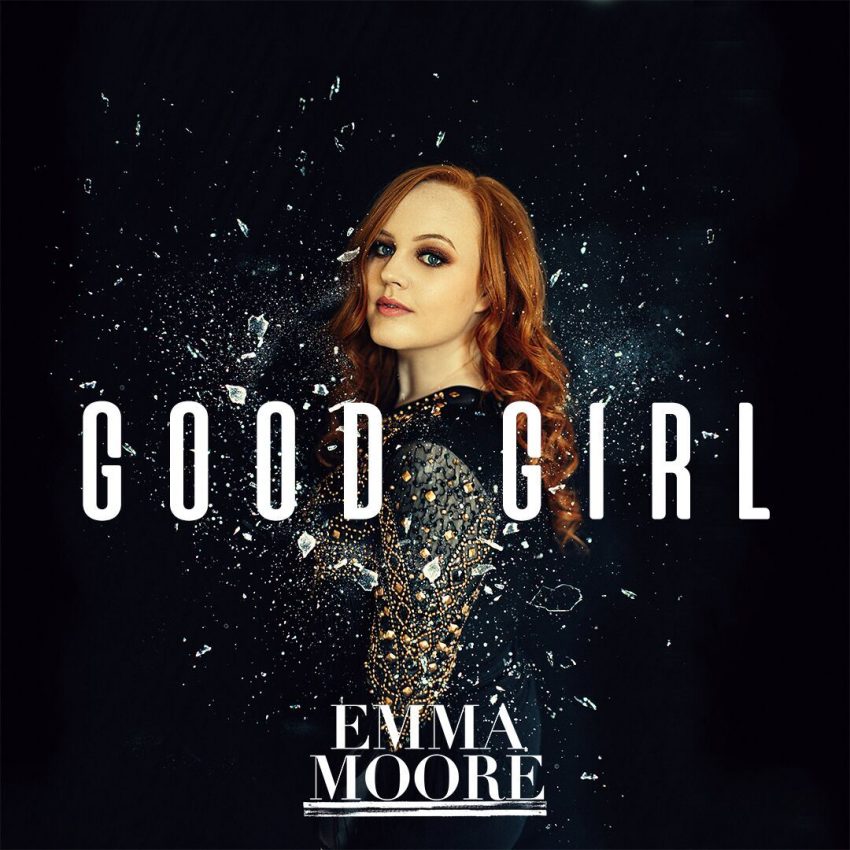 “Remember the fun in breaking a rule or two”

If you only listen to one thing today, make sure it’s Emma Moore’s latest single ‘Good Girl’. It’s fierce, passionate and sultry. It deals with letting go of external pressures and the expectations of everyone around you and advocates following your heart and stepping outside of your comfort zone. Emma first featured on Up&Coming back in 2016 prior to the release of her incredible debut album ‘Pilot’ and this week she took the time to chat and catch up on everything that she’s been up to…

It seems like a lifetime and a minute ago all at once, but I’ve been great! I got my first taste of touring last year which was an absolute dream, and got to play some shows as a band. I put out two singles and made my first music video, and now I’m just about to release the first single of the new material.

Do you have a standout show or festival that you’ve played in the last two years?

There’s been some awesome shows but this past Monday was the best by far. I’ve worked on and off as an usher for the last ten years at the Blackpool Opera House, and Monday I finally got the chance to be on the other side of the stage. It was absolutely magical to perform there, and especially playing my own music.

Your latest single, ‘Good Girl’ is about letting go of other people’s expectations. Do you feel this is something you have personally struggled with?

Absolutely! I think we all do. Whether it’s conforming to society, or from people we know, I  think everyone at some point has questioned whether they’re making choices for themselves or for others. It’s not a bad thing either way though. If we never thought of other people the world would be a much darker place. It was more to say it’s ok to put yourself first sometimes.

Do you feel that you have to step out of your comfort zone a lot in the career that you’re in?

For sure, but that’s what makes it exciting. I’m always wanting to improve in every aspect of the music world and that hunger to keep going means doing things that scare you (although I doubt anything will scare me more than driving through Manchester City Centre!). In terms of emotionally putting myself out there, that fear went away pretty quick. Once you see people connecting with you, themselves and each other through your music, it just makes you want to give more. The good, the bad, the ugly, I want to write it all. 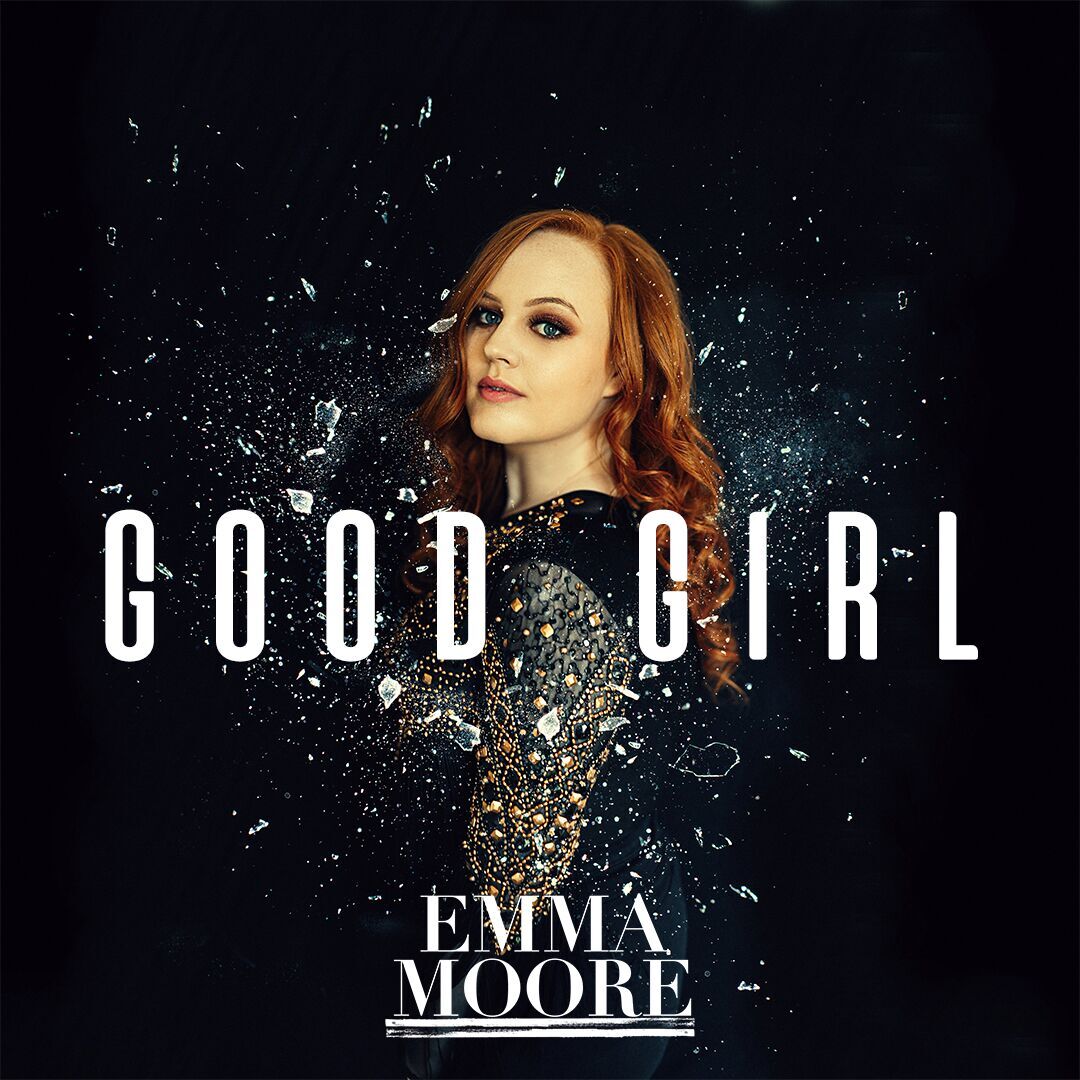 So you got to record this song in Nashville, what was that experience like?

It was really different to making the album, which was again really exciting. I was in talks with Dakota Jay the producer for a couple of months before flying out and he recorded most of it during that time. He layered it up instrument by instrument via e-mail and the morning after landing in Nashville (bad idea haha!) I was in the studio recording vocals. ‘Pilot’ was 90% recorded in two days so the pace made for a completely different process.

How long did you spend in Nashville? And for anyone planning to go there, what are the must see places?

I was so lucky. I had two weeks there. If you’re going for music, the Listening Room was one of my favourite venues. I saw the Song Suffragettes show and the Love Junkies (Lori McKenna, Liz Rose and Hilary Lindsay) and honestly, my mind was blown. Of course the Opry! I did the behind the curtain tour pre-show too which was one of the best decisions I’ve ever made. You stand on the stage as the curtain rises for the shows opening, and as you can imagine there were a LOT of tears! I could talk forever about how incredible Nashville is, but I’ll just throw these out there; The Jack Daniels distillery tour, The BlueBird, The Ryman, Pancake Pantry, The Country Music Hall of Fame and every other spare minute on Broadway!

Is there a plan for a second album and do you have any upcoming shows?

Absolutely – I love everything about the process of making an album, and I’m itching to start again. I’m just getting ready to start my Masters in Songwriting at The ICMP in London, so my final project will be an album that I’ll hopefully be able to share with you when I graduate.

I’ve got a quieter summer planned this year to get ready for London, but I’m looking forward to my leaving gig. I’ll be playing in my hometown at The Clarence on Saturday September 1st and it’s already looking like one hell of a party. There are some summer shows too, and I’ll be adding a few more soon. All the info will be on my website and social media accounts. (emmamoore.co.uk)