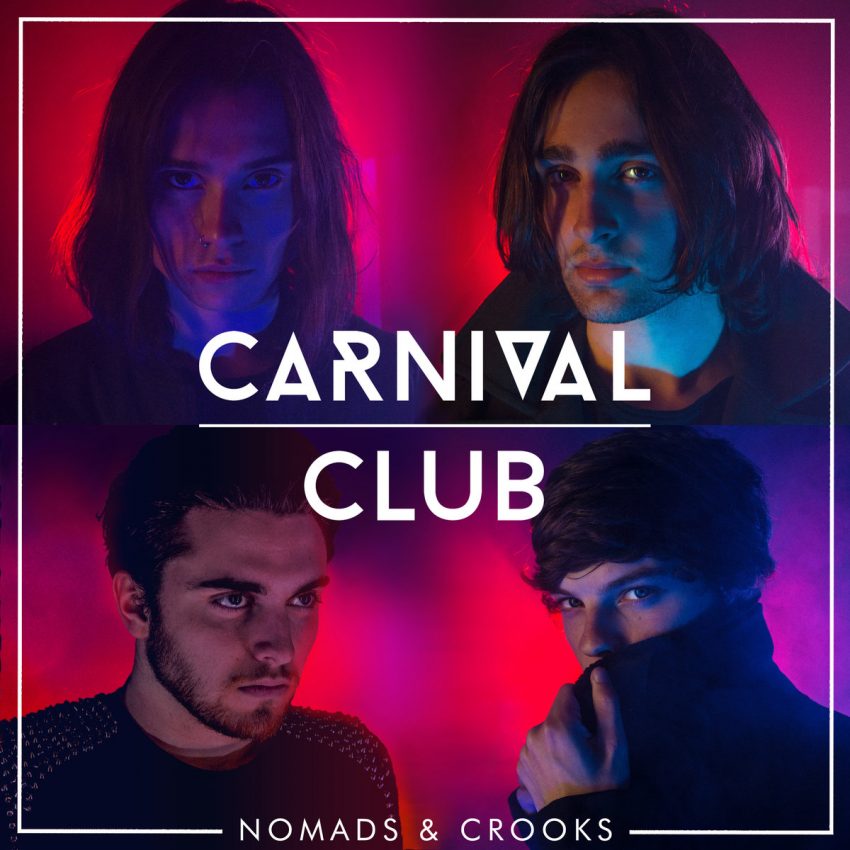 The Manchester four-piece, Carnival Club, were brought up on rock’n’roll and two years ago decided to turn their hand to creating and performing their own music. Since then they have played a number of stunning headline shows and toured with the likes of Liam Fray from The Courteeners. They also released their second EP ‘Nomads and Crooks’ last month and it is full of energetic tracks, punchy guitar riffs and feisty lyrics. This summer, they have a number of exciting projects lined up so make sure to keep an eye out for them! Frontman Kai took the time to answer some questions…

When did the band first come together?

How did you come up with your band name?

I’ve grown up in a mad circle of people and family. My parents work at festivals and all sorts of outdoor events and I’ve even worked with the circus so I wanted to tip my hat to the people who made me who I am. It’s all a carnival really.

What first got you involved with music/songwriting?

We all have had different musical upbringings but all our families have been involved with music somehow, whether it’s performing, grafting or just listening. We were all bought up on rock’n’roll. So I think we all have our parents to blame.

What are some of your biggest influences?

My biggest influences are definitely the likes of Black Sabbath, Arctic Monkeys and Jeff Buckley whereas Eddie was brought up on the likes of The Stones and Queen- genuine rock royalty! Then the rhythm section in our band is where things are heavier. John is really into the likes of Queens Of The Stone Age and Gojira and George is really into Muse and Rage Against The Machine.

How does it feel to be compared to bands such as Oasis and Stone Roses?

We honestly rarely get compared to those bands. There’s slight comparisons in some aspects but we’re so far away from those bands that it’s never really a problem. We’re not really a Manchester band either. It’s only me that’s from there. But you can’t argue that those bands didn’t make timeless pieces of music so on that front it can only be a blessing to have some comparison… Look at what they achieved!

What inspired your latest EP ‘Nomads and Crooks’?

These were a bunch of recordings from last August that we were sitting on. We’re going through a bit of a change and re-branding so we felt as though the fans of our music that knew and loved our original set list deserved these songs. They may be our first tunes but they stand confidently in our opinion and were too good to just sweep away under the carpet. It’s for you guys… ENJOY.

Do you have a favourite song on the EP?

I think the band all agree that “Parole” is our favourite. It takes you somewhere else for 4 minutes and that’s the atmosphere we want to create. It’s a song fit for arenas and huge festival stages. 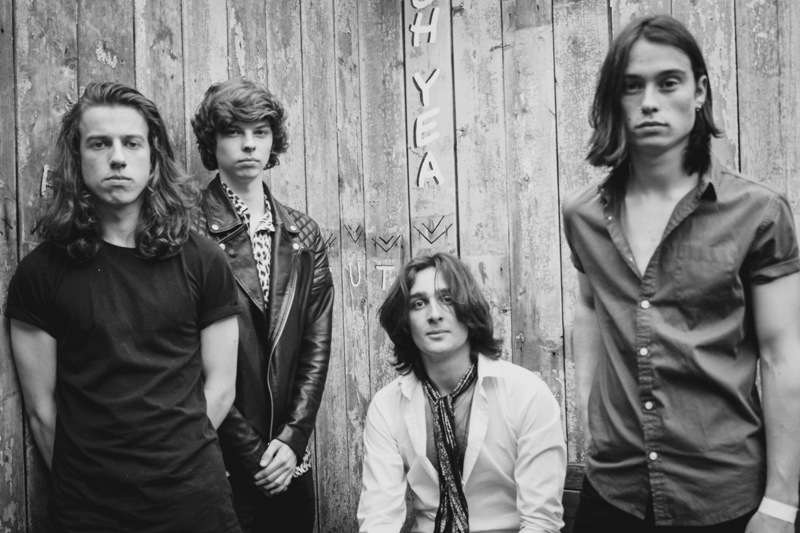 How did the process of making this EP compare to your first EP ‘Magdalena’s Cape’?

In all honesty, the process was very similar except for the single and first track of the new EP which is “Sin City”. This was recorded and produced by Joe Cross of The Courteeners. He put a very professional edge on things. He took our song writing to the next level as everything was trial and error in the studio itself. A bit like a mad experiment that always turns out right.

If you could support any artist, who would you choose and why?

If we could support anyone it would probably have to be Foo Fighters. Their tours are just unbelievable. Is there a venue in the world they couldn’t sell out? They produce unbelievable tracks and seem like the only approachable band at the top of the ladder, so they would probably teach us a thing or two.

Do you have a dream festival or venue you’d love to perform at?

It has got to be Glastonbury. I’ve worked there all my life and to go from one side of the stage to the other would make my dreams come true. I’d drop everything to play the Pyramid Stage.

What song would you never get bored of listening to?

Sympathy For The Devil… It’s the best song ever written. Every word is as relevant now as it was then. A full blown masterpiece! When I get a car I plan to have multiple speeding tickets for that song. Imagine someone writing that now! I don’t know a single band on the planet that could pull something like that off and still make people dance.

What are you currently working on and do you have any upcoming shows?

We have a lot going on that’s under wraps but what we can tell you is we have a new single called “Marble Eyes” that’s coming out early summer and we can’t wait for you all to hear it.