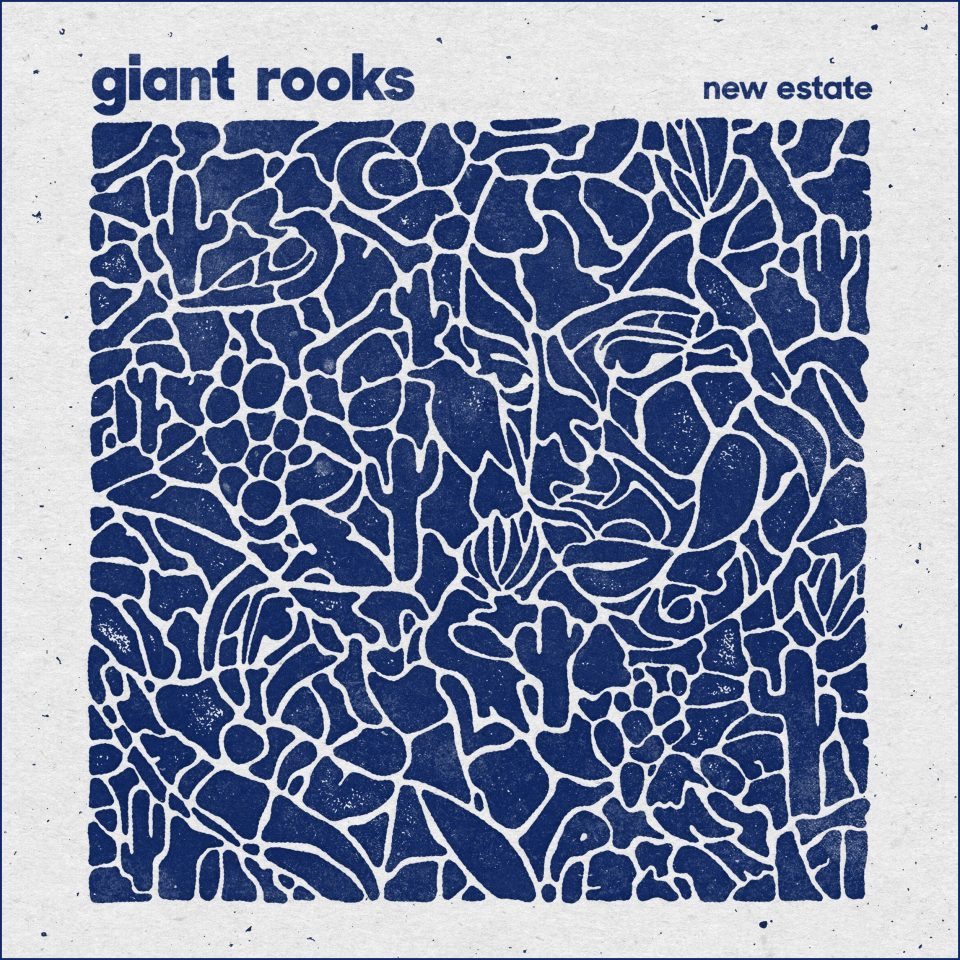 Giant Rooks are a five-piece indie rock band hailing from Hamm, Germany. Since releasing their debut EP back in 2015, they have created quite a buzz for themselves. They have built up a loyal fan base, played numerous festival dates and supported huge acts such as Kraftklub and The Temper Trap. Their latest EP ‘New Estates’ builds on their smoothly crafted sound and is atmospheric, moving and memorable.  After completing their second major headline tour, which began back in January, they took the time to answer some questions…

Where did your band name come from?

One week before our very first gig we were in need of a name. We brainstormed for two days and agreed on `Giant Rooks` because we liked the way the words worked together.

Who or what first got you involved with music/songwriting?

Fred and Finn had the idea of founding a band when they were just nine years old. Music and creating was a huge part of our lives from a very young age on.

What are some influences you guys look to when coming up with your sound?

Artists and records we admire… Like 22 A Million from Bon Iver.

We have written the songs of the EP over a period of maybe two years, so since that’s quite a long time there isn’t just one inspiration. Mostly we were inspired by books, films, music and personal things we experienced during that time.

Did you enjoy the process of making the EP? Any challenges? Favourite parts?

It was very challenging because it was the first time we’ve been to a studio and worked with professionals. We were in a hurry because the following tour was already booked and the release date scheduled. But that also helped us not to get too lost in details which can always carry the risk of overloading a record. 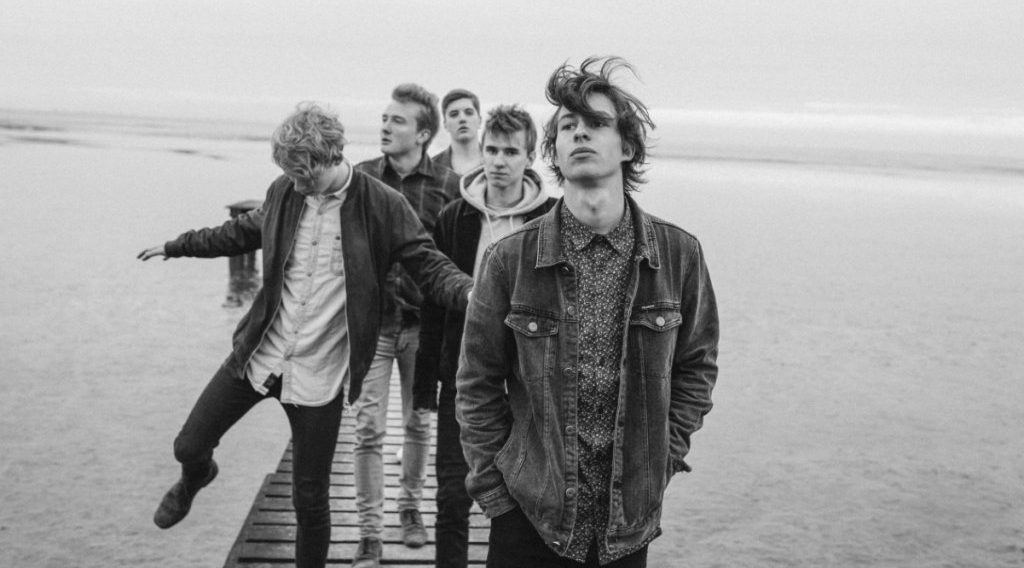 Why do you use English lyrics instead of German lyrics?

It wasn’t something we decided to do, it just happened. We always listened to English music anyway.

You have supported Kraftclub and The Temper Trap. What did you learn from those experiences?

To play shows in front of thousands was a completely new experience and it’s something those bands handle perfectly, so it was inspiring to see how they communicate with the audience.

If you could support any artist, who would you choose and why?

Do you have a dream festival or venue you’d love to perform at?

We would love to perform at the Paradiso in Amsterdam.

What music are you listening to at the moment?

What song would you never get bored of listening?

What are you currently working on and do you have any upcoming shows?

We are writing and recording new music and we have just completed our first ever UK headline tour which we were very excited about!

Follow the links below to discover more about Giant Rooks: