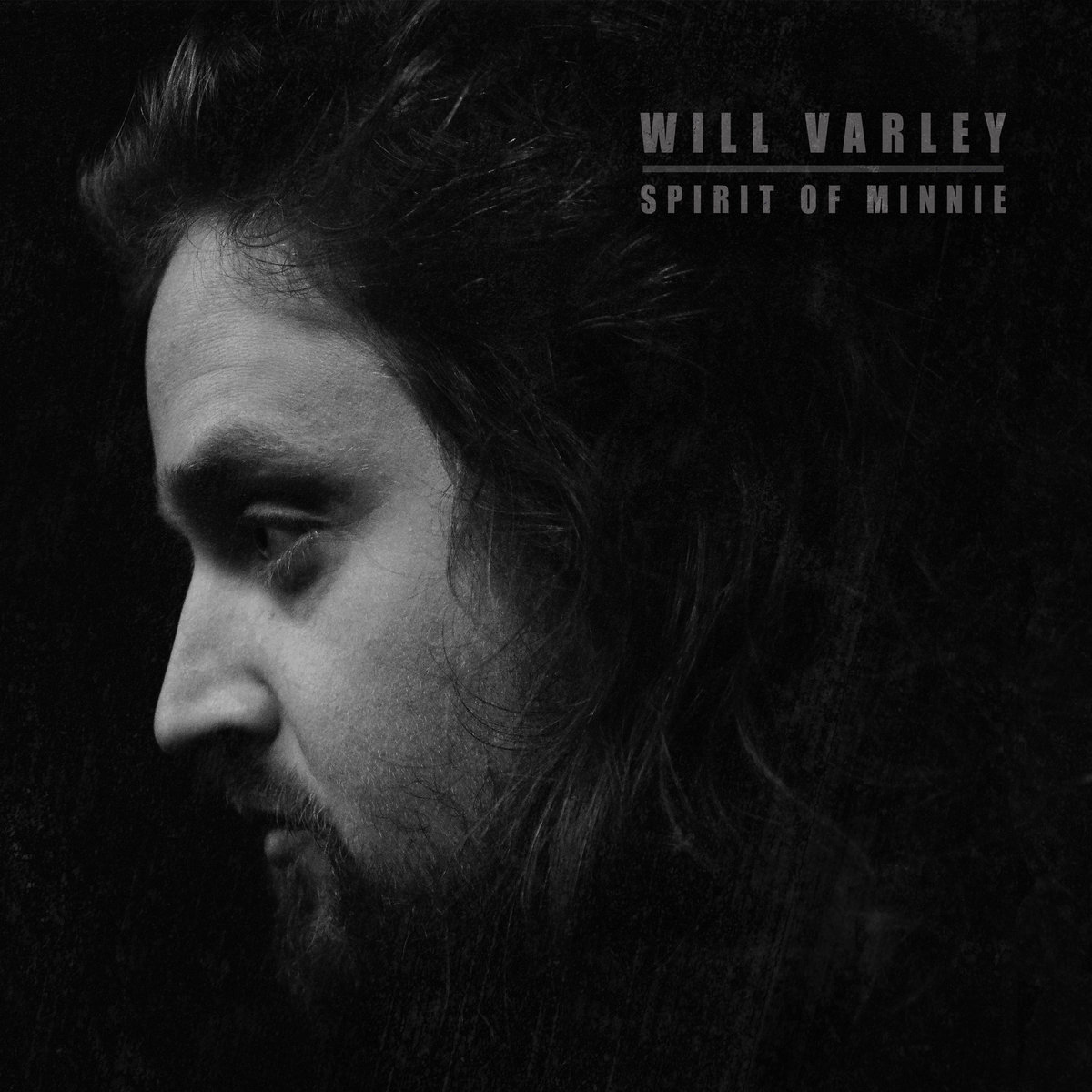 Over the years London folk singer Will Varley has built a reputation for himself through his witty lyrics, light-hearted rhythms and soulful gravelly voice. Last month, he released his much-anticipated fifth studio album ‘Spirit of Minnie’. It is heart-felt and self-reflective, with a fuller and richer sound than any of his previous albums due to the addition of a full backing band. Amidst the chaos of touring Varley took the time to answer some questions …

Your new album ‘Spirit of Minnie’ was released last month. Did you enjoy the process of making the album? Any challenges? Favourite parts?
Yeah absolutely! I really enjoyed it. I recorded with a band for the first time, so I suppose that was a different sort of challenge but all the guys in the band are all very good friends so it was a great few weeks for me.

And how did it compare to the previous albums you have recorded?
So recording with a band this time is the most obvious change. It has a fuller sound, probably a bit less acoustic, but hopefully still enough of me to not feel like too much of a departure.

Is song writing something that you would say comes naturally? Has the way you write changed over the years?
Not hugely. I often write when I’m hungover or when I’m travelling. I think song writing is a bit like keeping a diary sometimes, but not as organised…

You toured your first two albums on foot. Would you consider doing that again and what prompted the decision in the first place? Do you have a highlight from those tours?
Yes absolutely! I’d like to do a walking tour in America but it’s a slightly different kettle of fish because their roads are very much designed for cars. I did it in the first place because I wanted to go on a journey where you don’t just arrive at your destination but fully experience the act of getting there. There were lots of highlights but maybe Hell Lane was my favourite bit… 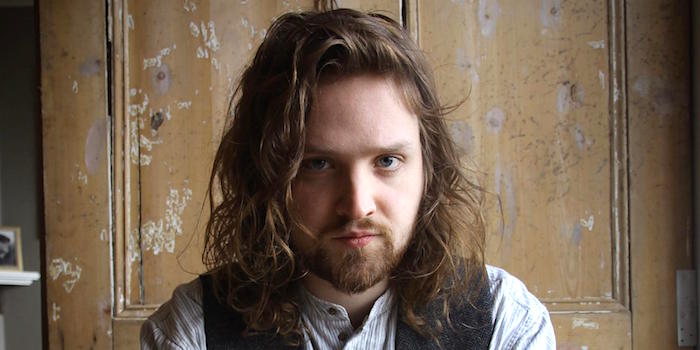 How are you feeling for your 2018 tour? Anywhere you are particularly excited to perform?
I can’t wait! The truth is I’m looking forward to all of it. I’m a big fan of all of the cities on the tour, and it’ll be great to get out there and see everyone. The Shepherds Bush Empire show will be quite a landmark though.

Do you have a dream festival or venue you’d love to perform at?
I used to say The Royal Albert Hall but I opened for Frank Turner there a couple of years ago so I got to play that one! I’d like to go back there, maybe for a headline show…

What did supporting artists such as Frank Turner and The Proclaimers teach you?
Touring with those acts has been invaluable in terms of learning how things work. It’s hugely generous of them to take me on the road, and without it I wouldn’t have anywhere near the sort of audience I have now.

And if you could choose any artist or band to tour or collaborate with who would it be and why?
Anyone who’ll have me really! As long as there is a fridge full of beer in the dressing room, I’ll be there…

What sort of artists and bands inspired you to start making music?
I saw John Otway play when I was nine years old and I remember thinking “I want to do that”. My dad used to play Neil Young, Dylan and Billy Bragg in the car when I was growing up, along with a lot of their great music. I think that all seeped in over time…

Has there been one particular moment in your musical career that you’re most proud of?
The Union Chapel show was a pretty big moment. Selling out a huge venue like that is pretty crazy for me, having spent most of my time as a performing musician playing at tiny little open mic nights.

Follow the links below to discover more about Will Varley: