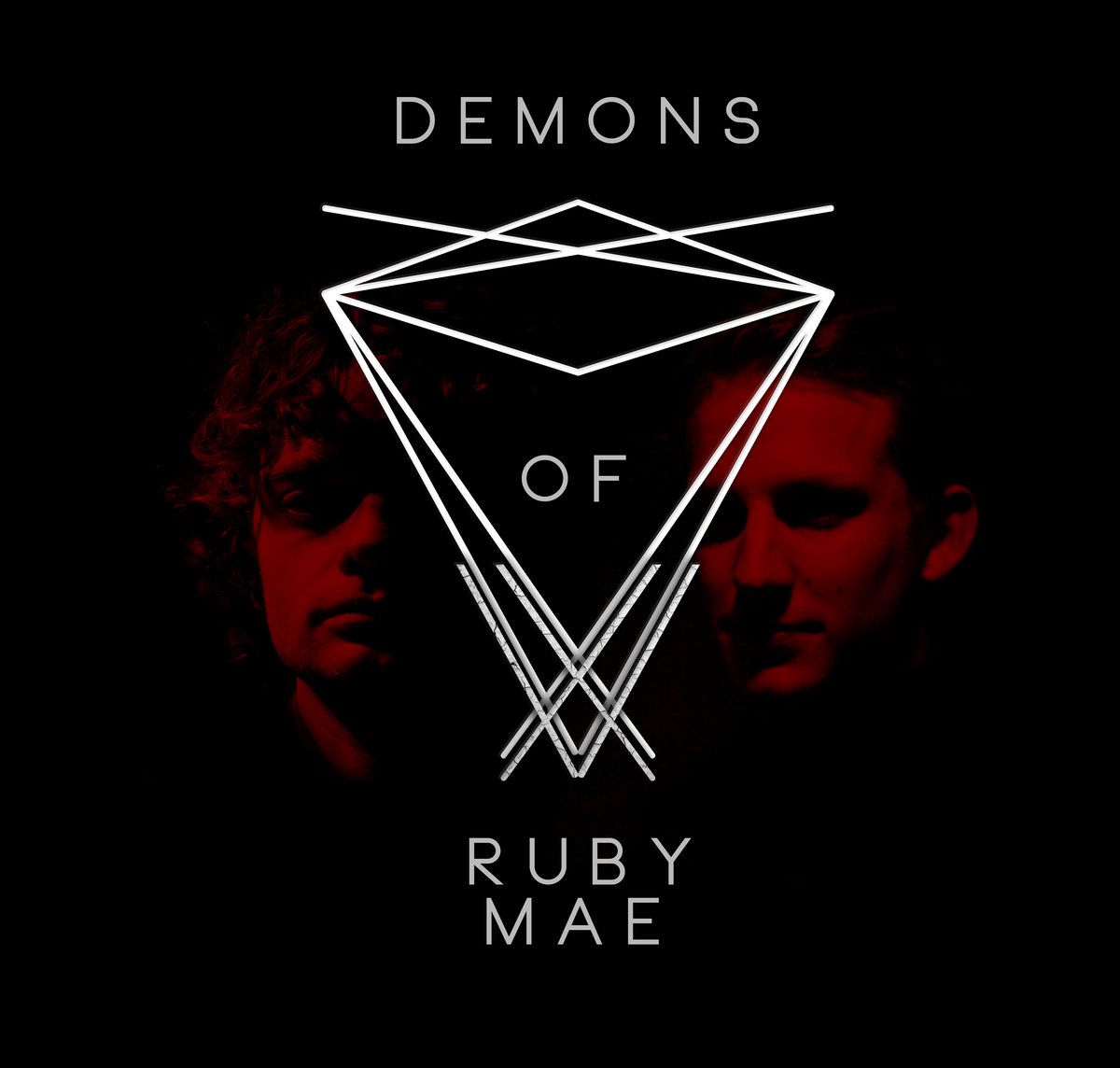 The talented multi-instrumentalists Jonny Gavin and Adam Rowley make up the two halves of alternative pop duo, The Demons of Ruby Mae. Their latest single, ‘To Be Adored’ is a wonderful blend of reflective lyrics and warm, resonant melodies which leave you with a bittersweet but satisfying taste. It is invigorating and energetic and their catchy hook is reminiscent of the likes of Hozier and Coldplay. Their upbeat and intimate sound is guaranteed to lift your mood and ahead of the start of their tour this month, Jonny Gavin took the time to answer some questions…

Where did your band name come from?
Ruby Mae is Adam’s favourite Felice Brothers song. The Demons bit came from being f****d at a festival. We have other meanings to the name but I won’t get too deep into it.

How did you come together as a band? And why does the band click together?
The band was born out of a former band that we both used to play in. We’d usually be the first to turn up to a band practice and whilst we were waiting for the other members to arrive, we’d mess about with ideas and jam. We wrote a couple of songs and would play these ideas to the others once they arrived but due to creative differences they didn’t feel that the ideas we came up with were good enough or suited the genre and sound of the band at the time. That was the start for us really, and that’s why we click, because from the start we both understood each other musically and what music we wanted to write. We took the handful of songs that we’d written to a studio, put them out, played a couple of gigs and realised that we were onto something based on the reaction we were getting. We decided that it was time to make a change and start something new, so that’s what we did.

Who or what first got you involved with music/song-writing?
I started playing guitar when I was around 8 and joined an evening course at my local college learning old folk songs like ‘Bottle of Wine’. I never used to actually practice anything I was taught at those classes but instead was introduced to ‘Nevermind’ by my next door neighbour who I used to go to these classes with. He was a bit older than me and better at the guitar and was a big influence on me in my early days as a musician. We used to get sent off into other rooms to practice the songs we were being taught. Instead, he would sit and teach me Nirvana songs and I’d go back into the class never being able to actually play anything aside from ‘Smells Like Teen Spirit’. Song writing didn’t come until a later age for me, around high school when it was more about identity and the end of year Battle of the Bands!

What are some influences you guys look to when coming up with your sound?
It depends what we’re listening to at the time I guess or who we’re in the studio with influencing the session. There are certainly references and bands that we both love and always go back to.

The theme of your latest single ‘To Be Adored’ is selfishness. What inspired that?
The song is about the indulgence of people and the need to be adored by others. We live in a fickle society where people need validation on many levels. 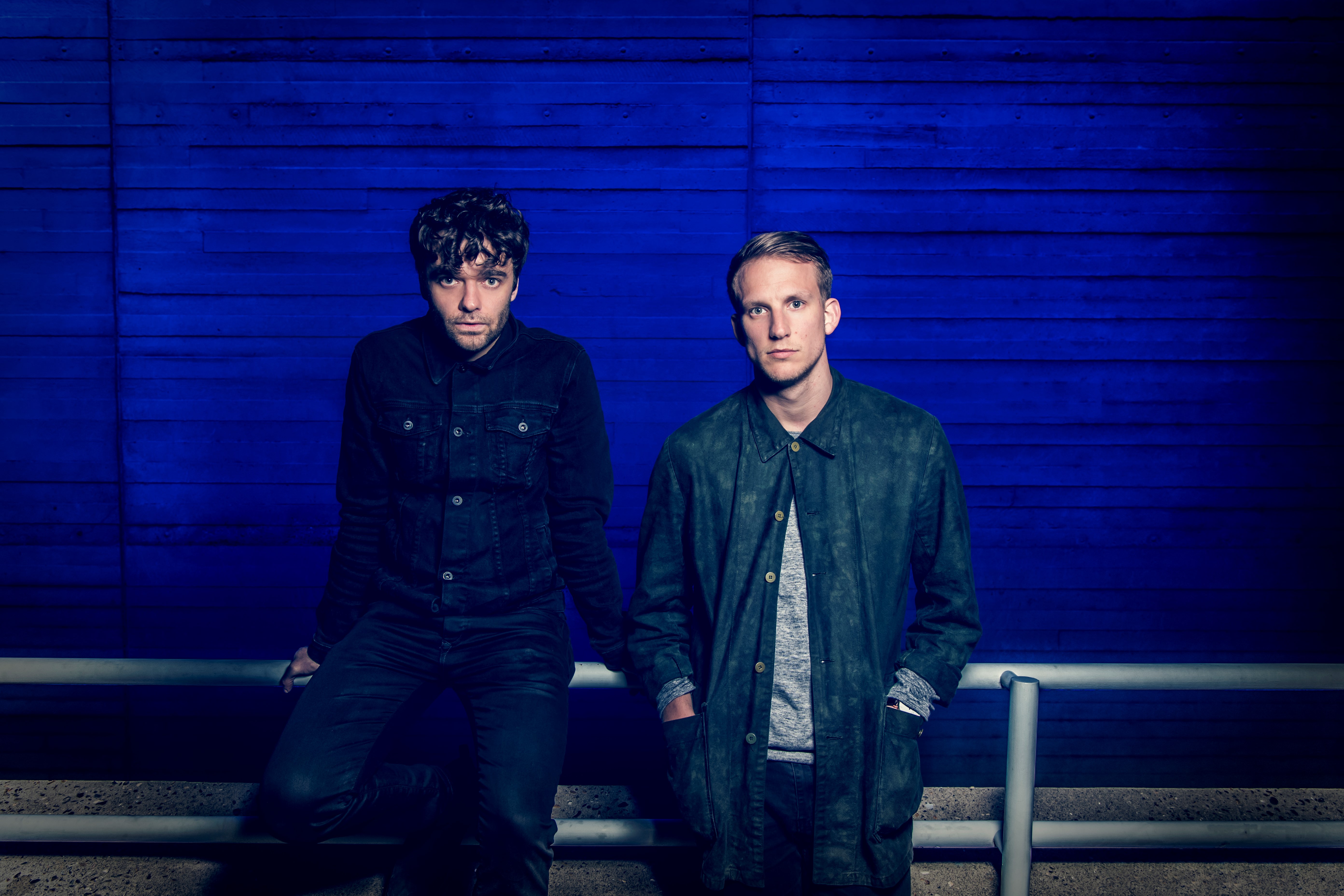 Has there been one particular moment in your musical career that you’re most proud of?
Having our song synced to Suits was pretty cool!

Do you have a dream festival or venue you’d love to perform at?
Burning Man in America has always been a festival I’ve wanted to both go to and also play at, but of course the pinnacle for any musician has to be headlining The Pyramid Stage at Glastonbury.

Strangest venue or gig you’ve ever played?
We once played a 40th birthday party which had a 70’s Hawaiian Theme to it. There were 4 guys, all best mates, who had plenty of money that basically wanted to throw a big party. They hired out a field and put on a mini festival with about 200 of their mates and us as the entertainment. Not sure how legal it was, but it was certainly a bizarre and random night where pretty much anything and everything happened.

Do you get nervous before live performances?
It depends on the occasion and who’s watching. I tend to get nervous when it’s people I know, especially family. We don’t often play live so usually when it comes round to it we’re nervous until we’re back into the swing of playing again.

If you could tour or collaborate with any artist (living or dead) who would it be and why?
We would both probably answer this question very differently. For me personally it would be someone like David Bowie or Damon Albarn. The reason I pick creators like this is because their versatility artistically is extremely clever. I respect artists that evolve and challenge themselves. If I was to work and collaborate with someone I would want to learn something from them and for them to challenge me to become better at what I do.

What music are you listening to at the moment?
I have been listening to a lot of James and Anderson Paak. George Michael keeps getting revisited too at the minute. What a voice and such incredible melodies! I tend to spend a lot of time with something before I move on.

What are you currently working on and do you have any upcoming shows?
We’re constantly working on new material. We’ve got a tour coming up late Feb to early March to promote our latest single To Be Adored.