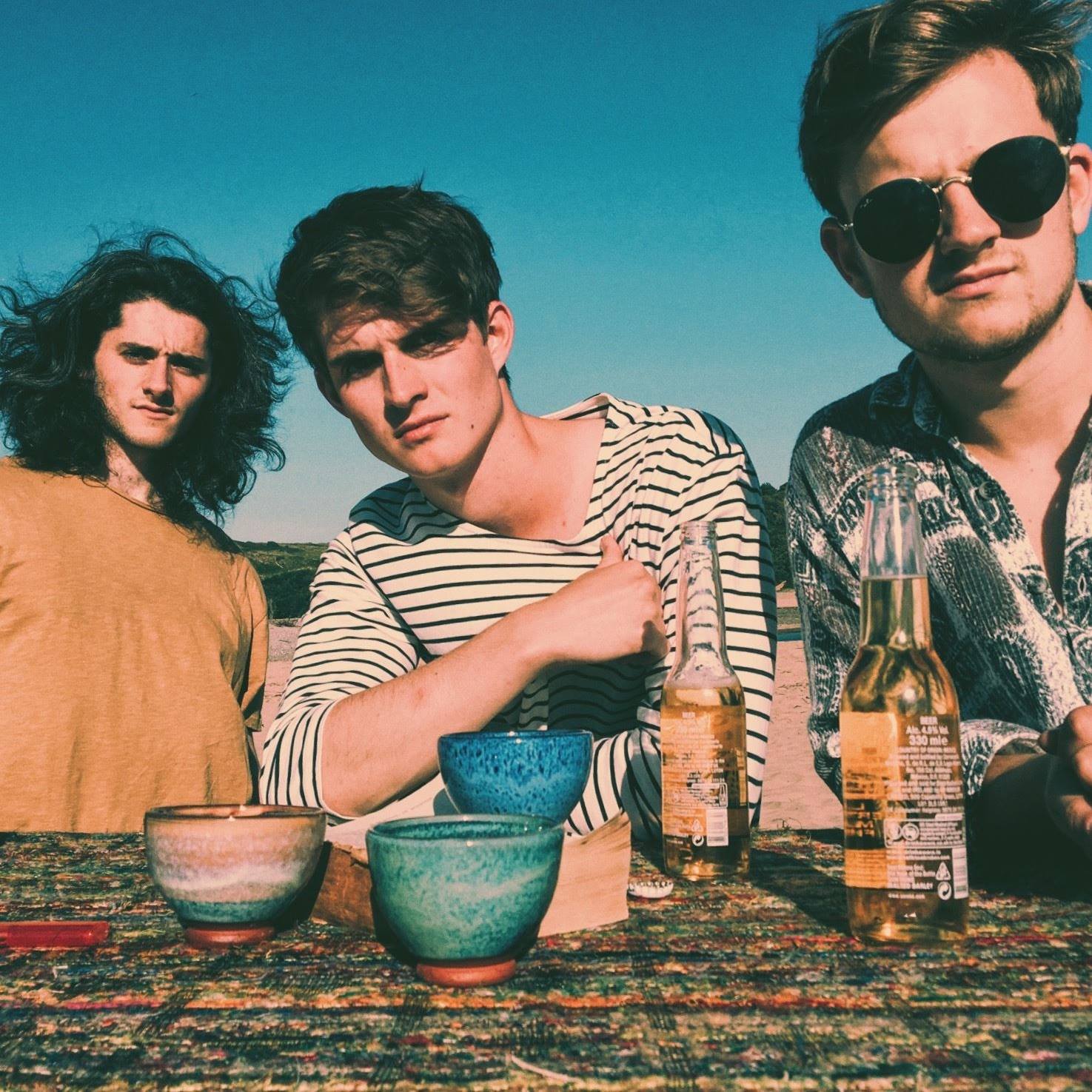 Cassia are a talented trio from Macclesfield, made up of Rob Ellis (lead vocals and guitar), Lou Cotterill (bass and vocals) and Jacob Leff (drums and vocals). Their fun, feel-good rhythms and infectious guitar riffs make you want to get up and dance and have the magical ability to transport you to a sun-soaked tropical island. They have performed at festivals such as Brownstock, Folk On the Lawn and Y-Not Festival for two years running and these experiences have seen them go from strength to strength and hone their irresistible and sunny sound. They offer perfect escapism and their distinctive laid-back and joyful sound makes this band the perfect addition to your playlist! They took the time to answer some questions…

Where did the name ‘Cassia’ come from?

The name Cassia came from an impromptu purchase of a cassia wood djembe (African drum). The djembe seemed to set us apart and the name Cassia matched our sound nicely. Unfortunately we can’t give credit to band name generator for this one!

What are some influences you guys look to when coming up with your sound?

The sound came about naturally to start with. We didn’t pre plan anything. We just wanted to sound as different as possible. However as we started to write more we began to delve into both traditional West African music and more familiar bands/artists such as Vampire Weekend, Talking Heads, The Police and Paul Simon.

What inspired your song ‘100 Times over?

That tune came about from feeling stuck in routine. The song is about escapism and wanting to get out there and do what you want to do. It was one of the first songs written and some early demos were pre Cassia which is crazy to think!

Has there been one particular moment in your musical career that you’re most proud of?

It was definitely when 100 Times Over was selected for Radio 1 BBC Introducing Track of the Week. That was a fantastic day!

Is there a particular venue you would most like to perform at?

Manchester Arena! However it seems like quite a big dream at the moment. 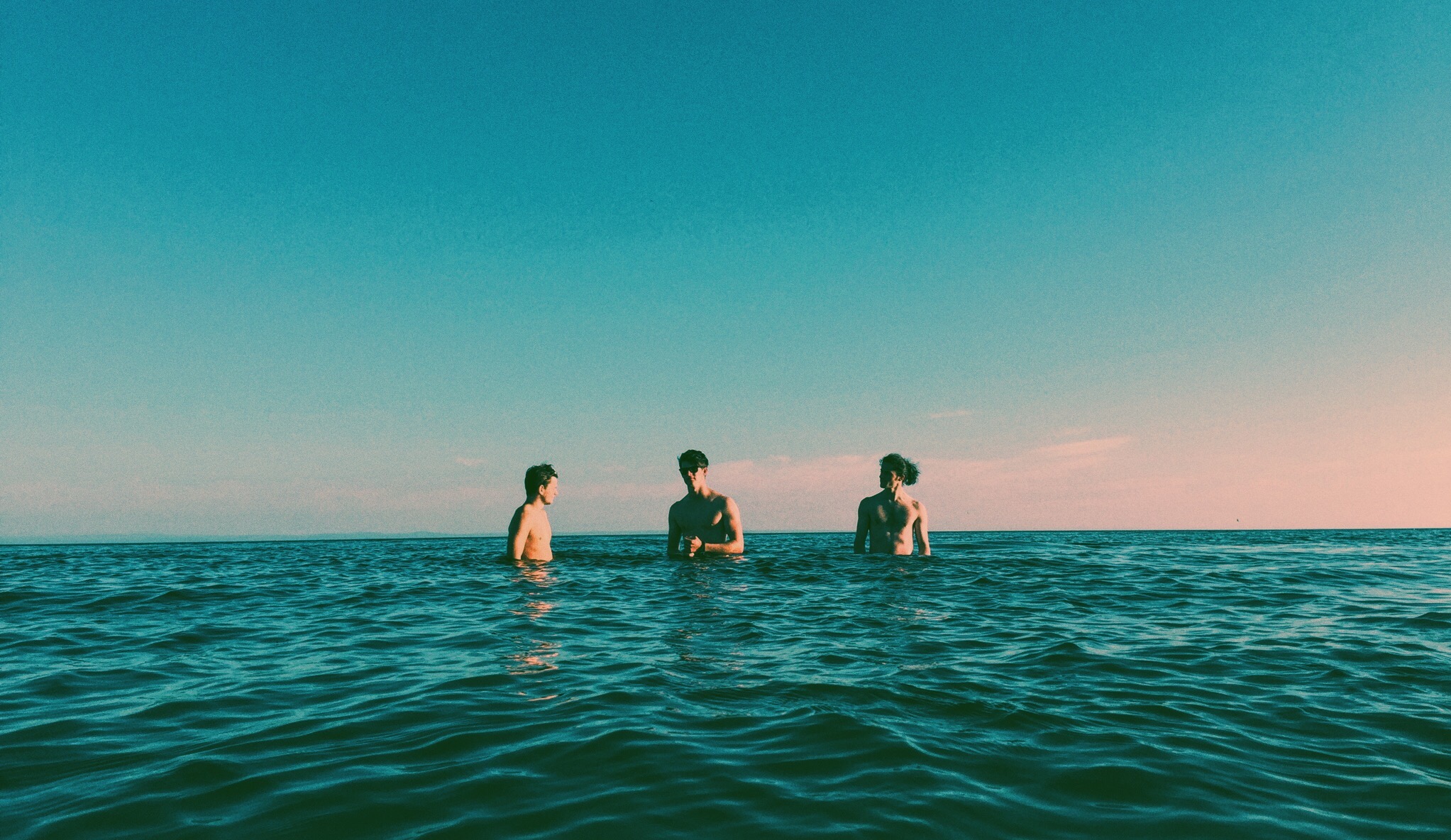 We did this festival called Folk on the Lawn one time. The festival was really nice but we stuck out like a sore thumb. There was a lot of chilled out traditional folk stuff going on, and then we went on and went mental. The audience there definitely had more years under their belts than us and the whole festival in general was pretty quaint. The vibe was definitely a bit odd when we were on!

Do you get nervous before live performances?

It’s more excitement now over nerves. We get as pumped up as we can before we play because we always want to put on a great show for people!

If you could tour or collaborate with any artist who would it be?

We would love to tour with Vampire Weekend. That would be an incredible experience! And for a collaboration we would probably lean towards Kevin Parker.

What are you currently working on and do you have any upcoming shows this summer?

We’re finishing off some recordings at the moment, busy playing festivals and headline dates. We had a 2 week run of European dates in July which was awesome and now just playing as many shows this year as we can!

What music are you listening to at the moment?
The Cure, The Police and some Talking Heads for good measure.

Follow the links below to discover more about Cassia: