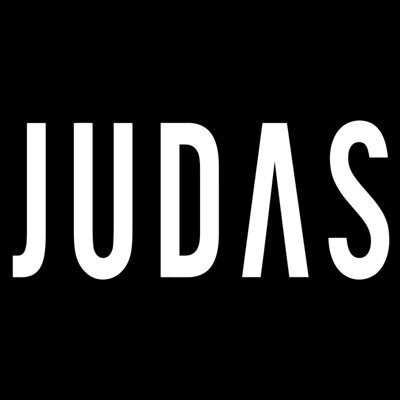 So many bands come together nowadays with a little help from the Internet and JUDAS is no exception. The dynamic alternative rock group formed around two years ago and is made up of guitarist and singer John Clancy, guitarist Todd Blackmore, drummer Sam Horvath and bassist James Phillips. Their self-titled EP JUDAS is full of infectious tracks, rich lyrics and catchy hooks and since releasing it almost two years ago they’ve been building up a reputation for themselves playing numerous venues around the country and major festivals such as The Isle of Wight Festival, Truck Festival and Sound City. They even landed a coveted spot on the Main Stage at Leeds Festival last year. They are set to play the festival circuit again this summer so make sure to keep an eye out for this talented band. They took the time to answer a few questions…

Where did the name ‘Judas’ come from?
Long story short, when we started the band, we spent months trying to think of a name. It’s the hardest thing to do. We realised that we all had biblical names, so we were going to be called ‘The Disciples’, but swiftly realised that our drummer ‘Sam’ wasn’t a Disciple, so for ruining the potential band name, we called him JUDAS. Then we decided that JUDAS is a sick band name!

How did you come together as a band? And why does the band click together?Tinder. haha. We all met online to be honest. John moved to London from Liverpool to start a band. Found Sam, the drummer on a band website. Shortly followed by the rest of us. We all actually went to the same music college but didn’t know each other! We all get on so well, we have our own flat together in Camden and just make music all day long.

Has there been one particular moment in your musical career that you’re most proud of?
On behalf of all of us, it has to be last year at Leeds Festival. Getting to play the Main stage was a dream come true, the crowd was huge, but it was over in a flash! Good job we get to do it again this year!

Is there a particular venue you would most like to perform at?
We’d all love to play Brixton. We’ve been there loads of times to watch bands, and its our goal to sell it out within the next two years.

Strangest venue or gg you’ve ever played?
Selby. We supported a Jam tribute band, and had the strangest night out ever afterwards. It featured the towns only ‘nightclub’ with 5 people inside, and the hotel receptionist sleeping on our floor… but that’s all I’ll say. 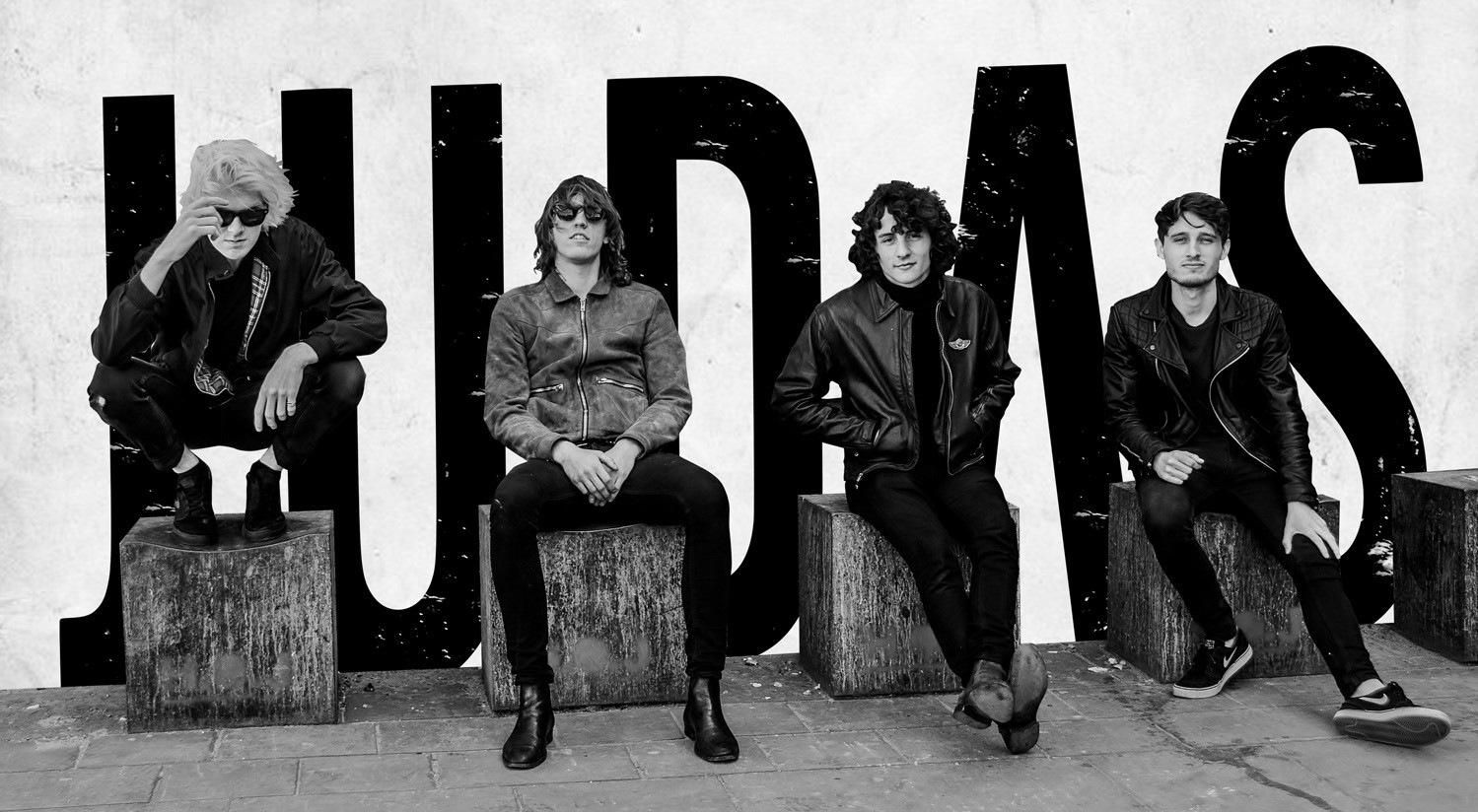 Do you get nervous before live performances?
Not anymore really. We’ve done over 170 shows, so its just muscle memory now really. Each show is different which is great, and keeps you on your toes, but the worry of playing a wrong note or dropping a stick has faded now.

If you could tour or collaborate with any artist who would it be?
Bruno Mars, Natasha Beddingfield and Calvin Harris.

What are you currently working on and do you have any upcoming shows this summer?
We’re constantly writing and demoing new songs. We’ve got a debut album to think about, so were trying to write the best possible songs we can for it.
We have Reading and Leeds, Deebsday Festival and a couple of others that haven’t been announced yet!

What music are you listening to at the moment?
We listen to a lot of Twenty-One Pilots, Coldplay, Calvin Harris, Shaun Mendes (Yes really). We listen to everything really, but we all have a secret love for pop music. We listen to Radio 1 on tour, oh and Zara Larson as well. She’s the queen.

Do you have any secret talents?
Plenty. haha. Todd can bend his big toe forwards, without any of the other toes moving at all. John has a secret talent of miraculously disappearing into thin air whenever we have to load our equipment in, or out of the venue. I wish I had that one.